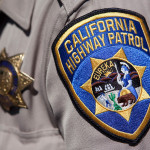 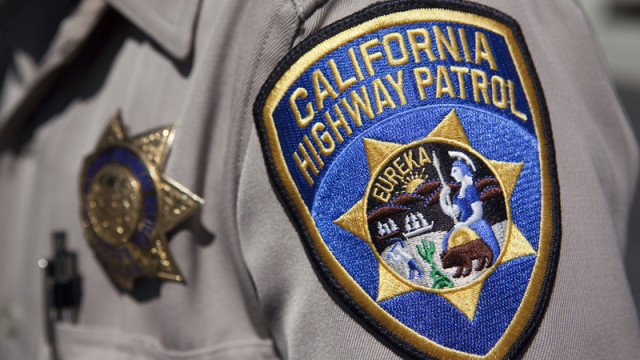 One person was killed in a crash between a vehicle and a big rig Friday on the northbound Antelope Valley (14) Freeway in Palmdale.

The accident occurred near the Palmdale Boulevard exit at 2:55 a.m. and prompted the closure of all northbound lanes of the freeway for an unknown duration, according to the California Highway Patrol.

The big rig was loaded with approximately 31,000 pounds of unknown cargo, the CHP said.

The northbound Palmdale Boulevard on-ramp was closed about 3:20 a.m. and a Sigalert was issued for all northbound lanes of the freeway until further notice.

The age, gender and name of the victim were not disclosed.

The cause of the crash was under investigation.