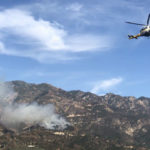 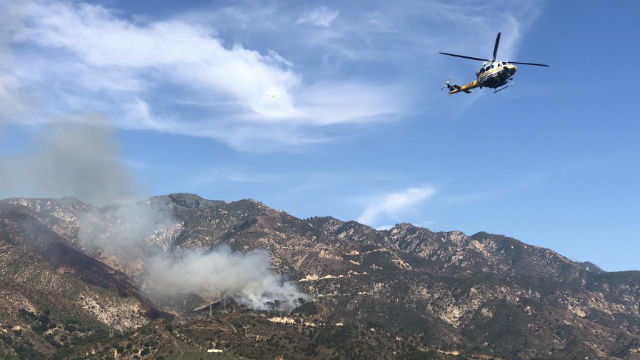 U.S. Forest Service firefighters worked Monday to put out a 10 1/2-acre brushfire in the Angeles National Forest in the Altadena area, authorities said.

The fire was reported about 3:30 p.m. Sunday near the Loma Alta and Chaney trails, the U.S. Forest Service said.

At 4:37 p.m. the forest service reported that the majority of the forward progress was stopped and resources continued to build containment lines and suppress remaining active flames.

The blaze was 40 percent contained as of 8:31 p.m., forest service officials said.

L.A. County firefighters were released during the evening, a dispatch supervisor said.

Sheriff’s deputies and search and rescue members began to voluntarily evacuate neighborhoods along the foothills and get hikers off the trails, Altadena sheriff’s officials said.