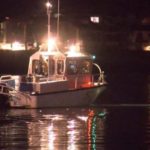 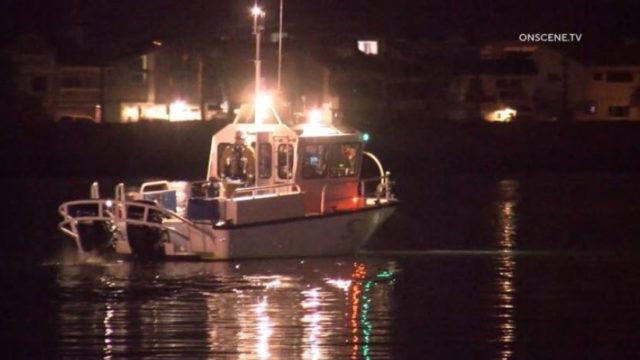 The U.S. Coast Guard has launched several “assets” from its Los Angeles base to rescue people aboard a 75-foot boat reported on fire near Santa Cruz Island, authorities said, with multiple casualties being reported .

The Coast Guard made the announcement about 5 a.m.

“The Coast Guard has launched multiple rescue assets along with assets from local agencies to assist more than 30 people in distress,” the agency said in a Tweet. “The vessel was reported as being on fire. A group of crew members has been rescued and efforts continue to evacuate the remaining passengers.”