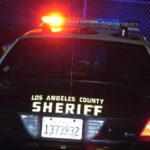 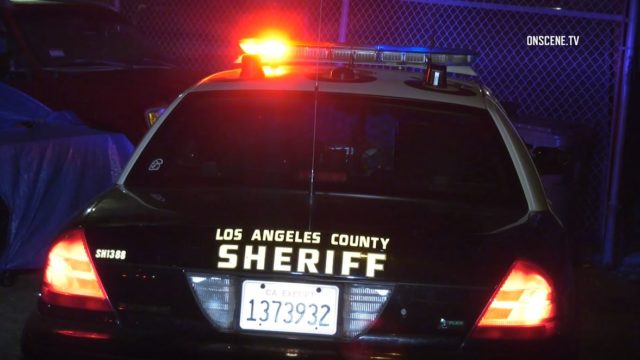 A driver allegedly ran a red light and caused a two-car collision in the Lancaster area Wednesday, leaving him, three other people and two dogs dead.

The crash was reported just after noon at 30th Street West and West Avenue H, according to the Los Angeles County Sheriff’s Department.

Two people died at the scene, and two others were taken to a hospital, where they also were pronounced dead, according to Deputy Juanita Navarro-Suarez of the Sheriff’s Information Bureau.

A dog described as a Queensland heeler died at the scene and another dog — a 2-month-old Siberian husky — was taken to an animal hospital, where it was euthanized because it had a broken back, Navarro-Suarez said.

According to the deputy, a man driving a tan Toyota Avalon west on West Avenue H failed to stop for a red light and collided with a silver Volkswagen Jetta that was going north on 30th Street West.

The impact forced the Jetta into a signal pole and all three occupants, a man and two women, were ejected. It appears none of the three were wearing seat belts, Navarro-Suarez said.

The man and one of the women in the Jetta died at the scene and the second woman was pronounced dead at a hospital, according to Navarro-Suarez, who said the dogs had been traveling in the Jetta.

The man driving the Toyota was taken to a hospital where he was pronounced dead, Navarro-Suarez said.

All four decedents were residents of Lancaster, she said.

The crash, response and subsequent investigation closed 30th Street West between Avenue G-8 and Avenue H-12 and West Avenue H between 25th Street West and 35th Street West, according to the sheriff’s department.