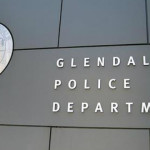 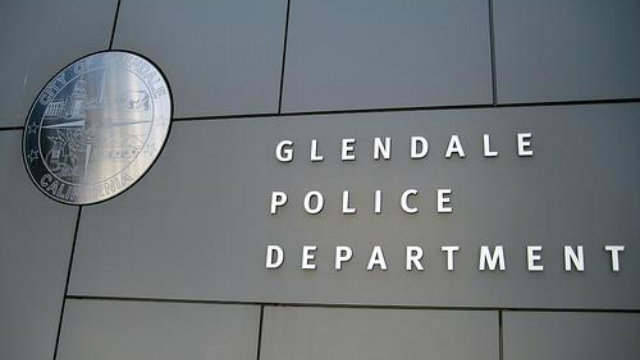 A suspect wanted for the shooting death of a man in Glendale was at-large Tuesday morning.

Officers responded to a shots fired call near the intersection of Boynton Street and Palmer Avenue about 9:15 p.m. Monday and located the victim, who was pronounced dead at the scene, according to Sgt. Dan Suttles of the Glendale Police Department.

A preliminary investigation determined the victim and another man were walking their dogs northbound on Boynton Street when the suspect walked up behind them and opened fire, striking the victim, Suttles said. The second man was not injured.

A witness gave police a limited description of the suspect as a white man in his 50s, Suttles said.

A motive for the shooting was not immediately available.

The name of the victim was not immediately disclosed.