Sex With Himself In Front Of His House Outrages Neighbors: He’s Nabbed For Lewd Acts, Indecent Exposure

Sex With Himself In Front Of His House Outrages Neighbors: He’s Nabbed For Lewd Acts, Indecent Exposure 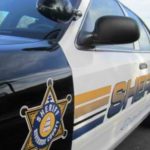 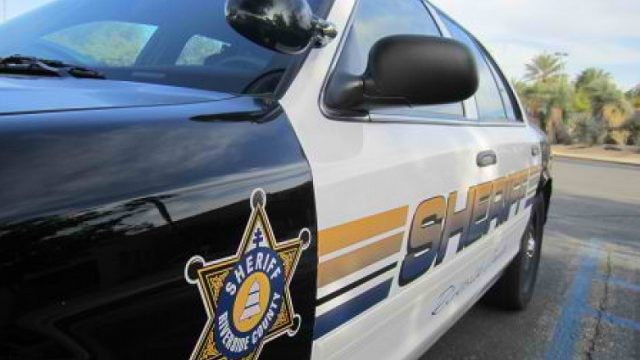 A La Quinta man accused of committing lewd acts in view of his neighbors on multiple occasions was arrested on suspicion of indecent exposure, the Riverside County Sheriff’s Department reported Tuesday.

Deputies were called around 4:30 p.m. Monday to the man’s home in the 52200 block of Avenida Ramirez, Riverside County sheriff’s Sgt. David Aldrich said.

The investigation determined that Clarence Bailey, 46, had allegedly touched himself for sexual pleasure while standing in front of his home, in view of his neighbors, on multiple occasions.

Bailey was arrested at his residence and taken to the Indio jail, where he was booked on suspicion of misdemeanor indecent exposure and released on $2,500 bail, jail records show.