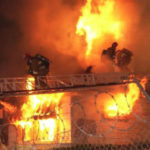 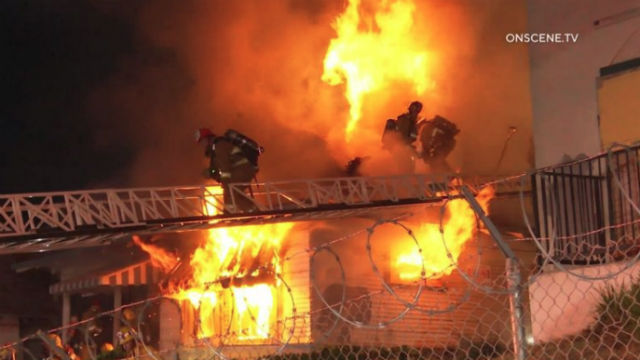 Firefighters needed 17 minutes Tuesday morning to extinguish a fire in a boarded-up, vacant home in the Harvard Heights area of Los Angeles.

Crews responded to the 1100 block of Normandie Avenue, near 11th Street, at 12:16 a.m. and located a single-story house with heavy smoke showing, according to Margaret Stewart of the Los Angeles Fire Department.

Firefighters forced their way into the home and extinguished the fire, Stewart said.

No injuries were reported and the cause of the fire was under investigation.

Car, Suspect in Possible Kidnapping in Monrovia Found in Downtown Los Angelesblog, Crime – MyNewsLA.com
When Is Violating the Constitution by Pulling Over Motorists With No Legal Justification ‘Not a Bad Thing’?Bad Cop, blog, No Donut!