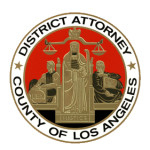 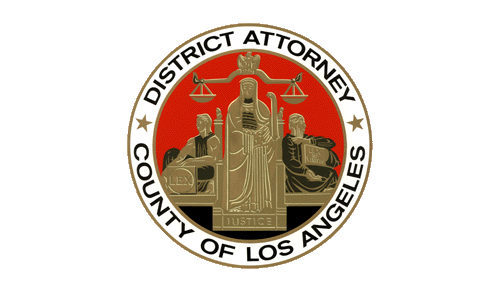 “That ’70s Show” actor Danny Masterson has been charged with raping three women at his Hollywood Hills home between 2001 and 2003, the Los Angeles County District Attorney’s Office announced Wednesday.

The 44-year-old actor — known for appearing on “That ’70s Show” and “The Ranch” — is set to be arraigned Sept. 18 at the downtown Los Angeles courthouse on three counts of rape by force or fear.

The criminal complaint, filed Tuesday, alleges that Masterson raped a 23-year-old woman between January 2001 and December 2001.

He is also charged with raping a 28-year-old woman in April 2003 and a 23-year-old woman some time between October and December of 2003, according to Deputy District Attorney Reinhold Mueller.

The District Attorney’s Office declined to file sexual assault charges against him in two other alleged incidents, citing insufficient evidence on one and the statute of limitations on the other.

Masterson could face up to 45 years to life in state prison if convicted as charged.

He played Steven Hyde on “That ’70s Show.” The series ran from 1998 to 2006, the time frame in which the alleged rapes took place. Masterson also was in the Netflix series “The Ranch” with Ashton Kutcher. Kutcher starred in “That ’70s Show.”