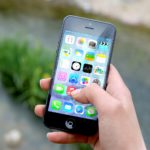 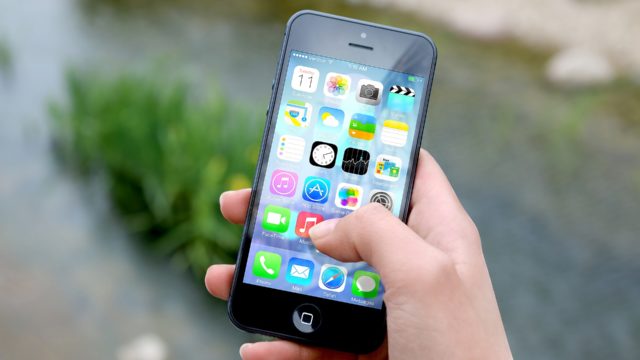 Los Angeles City Councilman Curren Price introduced a motion at Wednesday’s council meeting that would make it illegal to call 911 to report false or frivolous, racially biased accusations in the city.

“Calls to city 911 emergency systems are being abused due to racial bias and this results in unnecessary wasted time and expense of city resources,” Price said.

“Police reports are often not taken for these types of racially based incidents and they often do not have consequences to the caller,” he said. “Without a police report, there is also little recourse for the victim of this type of racially based 911 call to take action of their own. Additionally, depending on the severity of the call it could result in bodily harm or false arrest of the victim.”

Price, who represents the 9th District, said he wants the council to request that the City Attorney’s Office and the Los Angeles Police Department report back within 30 days on options to make it illegal to use the 911 emergency system to make a report, or cause a report to be made to law enforcement agencies, that an “emergency or threat” exists when the call is motivated by racial bias, and the caller knows that the report is false or frivolous.