Poor Elon Musk: He’s Got $20 Billion But No Idea How Much Cash

Poor Elon Musk: He’s Got $20 Billion But No Idea How Much Cash 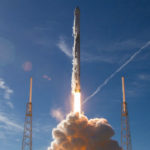 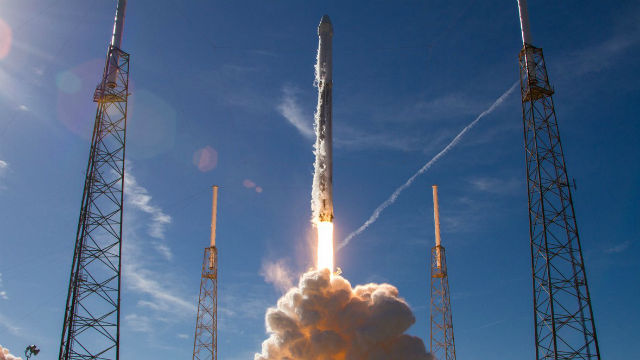 How he got $20 billion: A SpaceX Falcon 9 from Elon Musk’s SpaceX blasts off on a flight. Courtesy SpaceX

During his second day testifying in his own defense in a civil defamation trial, Tesla/SpaceX CEO Elon Musk told a Los Angeles federal jury Wednesday that he is worth $20 billion but actually has less cash than most would believe.

The 48-year-old tech tycoon, who spent a total of about six hours on the stand over two consecutive days, was asked by an opposing lawyer about his net worth. Musk’s attorney objected, but the judge allowed the question.

“I own stock in SpaceX and Tesla,” Musk answered. “People think I have a lot of cash … Stock fluctuates on a daily basis. I honestly don’t know.”

But Musk, who told the panel he also has debt, agreed when the attorney mentioned the figure of $20 billion.

The libel case was brought against Musk by a British spelunker who helped rescue a Thai soccer team. Vern Unsworth filed suit in federal court last year after Musk called him a “pedo guy” in a tweet and referred to him in email messages as a “child rapist.”

In often halting testimony, Musk apologized to Unsworth several times, explaining that he traded insults with the plaintiff following a CNN interview in which the cave explorer appeared “extremely rude and contemptuous” toward the CEO.

During the interview, Unsworth criticized the miniature submarine Musk and SpaceX sent to help with the 2018 rescue, calling the effort a publicity stunt. Unsworth said Musk could “stick his submarine where it hurts.”

“I just thought he was some random expat living in Thailand,” Musk said.

Musk testified that he believed Unsworth’s comments amounted to an “unprovoked attack on my team and me. He was insulting and rude, so I insulted him back. Regrettable, but …”

Asked by his own attorney if he seriously meant to accuse Unsworth of the crime of pedophilia, Musk answered: “Absolutely not. I thought it was obviously an insult … a flippant insult. Nobody took it to mean he’s a pedophile.”

Later, Musk added, “I want to be clear. I did not accuse Mr. Unsworth of being a pedophile. I just meant creepy old man.”

When testimony from several more witnesses is completed, the eight-member civil jury will decide whether Unsworth deserves damages — and if so, how much.

On Tuesday, the South Africa-born Musk agreed with the cave diver’s attorney that the tweet caused Unsworth “unreasonable grief.”

Asked to define the term “pedo guy,” the electric car entrepreneur said it was a common insult used frequently on the internet and throughout the world.

Musk told the panel that “pedo guy” is merely a “frivolous insult” which should not be taken literally, just as Unsworth’s comment to CNN was “not actually suggesting sodomizing me with a submarine.”

In his opening statement, Taylor Wilson, an Unsworth attorney, alleged that his client’s reputation had been ruined and his heroic efforts in saving the trapped soccer team overshadowed by Musk’s slanderous comments.