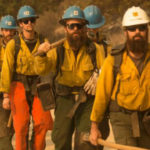 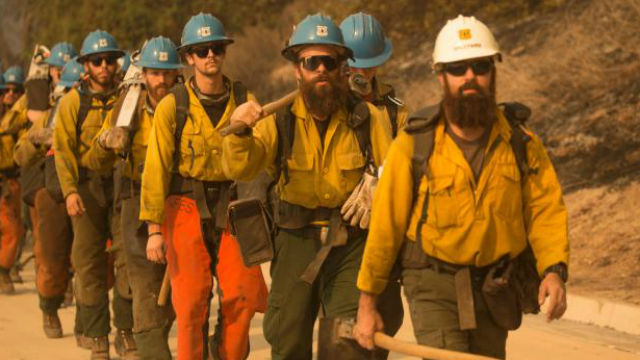 A U.S. Forest Service firefighting crew in Southern California. Courtesy of the service

“Beginning (Thursday), a smaller organization will be assigned to the fire through at least the weekend,” according to a tweet from the San Bernardino National Forest.

The Bautista Fire was reported about 7:25 p.m. Sunday northeast of Bautista Road, near the South Fork River, according to the USFS.

Agency spokesman Zach Behrens said that at the height of the blaze, 300 firefighters worked to encircle it. However, many firefighters have since returned to their bases.

No homes or other structures were threatened by the fire.

The cause is under investigation.