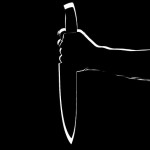 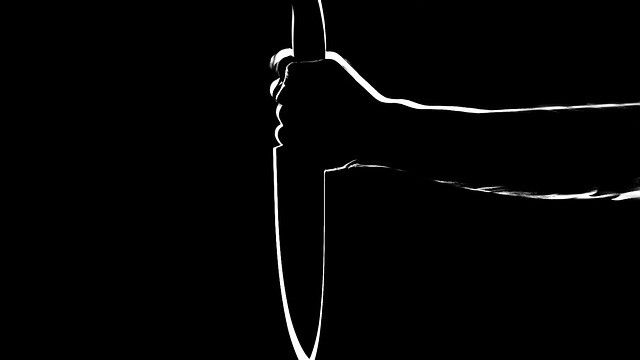 Example of a knife, not the one used in the woman’s death. Photo via Pixabay

Investigators Wednesday were searching a Garden Grove condominium where a woman was found dead of stab wounds and were trying to locate her adult son, who shared a rented room in the residence with his mother.

The 62-year-old woman, whose name was withheld pending family notification, was discovered dead about 9:45 p.m. Tuesday in the condo in the 14000 block of Flower Street.

There were no signs of a break-in, according to Garden Grove police Lt. Carl Whitney, who said a family friend found the body and called police. The victim had apparently been dead for about 24 hours, he said.

Police were looking for her 29-year-old son, Whitney said.

“We’re trying to find out where he is right now. We want to talk to him and find out if he knows what happened to his mom,” the lieutenant said.